Austin Hall Management Consultants Limited was founded by Phil Austin in 1990. Supported by his office manager and a team of experienced consultants, Phil developed the business to offer a range of services to public and private sector clients throughout the 1990s.

As a then member of the British Quality Foundation, one key area of focus for the company was the provision of quality management support to a vast number of organisations. Austin Hall also developed a track record for project management support, with Phil being commissioned to deliver training in Europe, the Far East, Asia and the West Indies.

In around 1993, Phil Austin was introduced to Tony Fox, the founder and Managing Director of Touchstone Renard Limited which he had formed in 1987. Although the company had a long and varied list of clients, Touchstone Renard was operating particularly in the rail and metro sectors at the time and Phil’s subsequent collaboration with Tony therefore offered Austin Hall a new market place.

To use a well worn phrase, when Tony sought a new owner for Touchstone Renard in 1997, Phil decided that he liked the company so much that he would acquire it. However, he was delighted that Tony stayed on as its Chairman until 2003.

In the intervening years, Phil managed the activities of the two companies, with Austin Hall continuing to deliver quality and project management services to its traditional clients and Touchstone Renard providing its own range of services, including:

... to other clients, including rail, metro and construction organisations, government departments and their agencies.

In 2003, when Tony stepped down as Chairman, Austin Hall was merged with Touchstone Renard.

From 2003 onwards, with Andrew Herbert as the new Chairman and Phil as Managing Director, Touchstone Renard took over and became responsible for all Austin Hall’s business, including its personnel, client list, memberships and registrations.

Phil and the Touchstone Renard team continue with both Austin Hall’s and Tony Fox’s traditions of offering a high quality, professional — but friendly and flexible — service to organisations of all types and sizes in the public and private sectors. 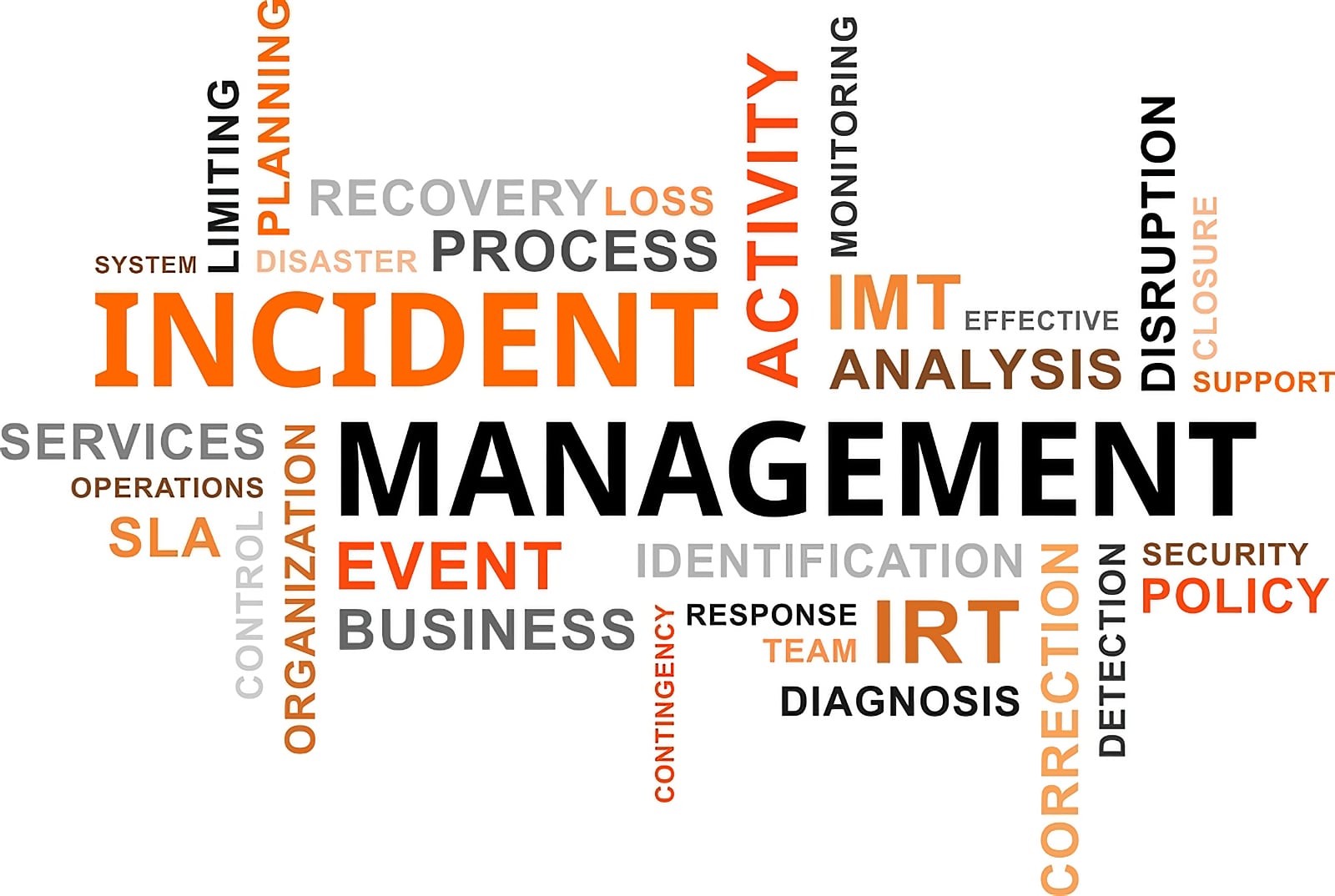 What Is ISO 22301? ISO 22301 is the international standard for business continuity management, supported by the accompanying… 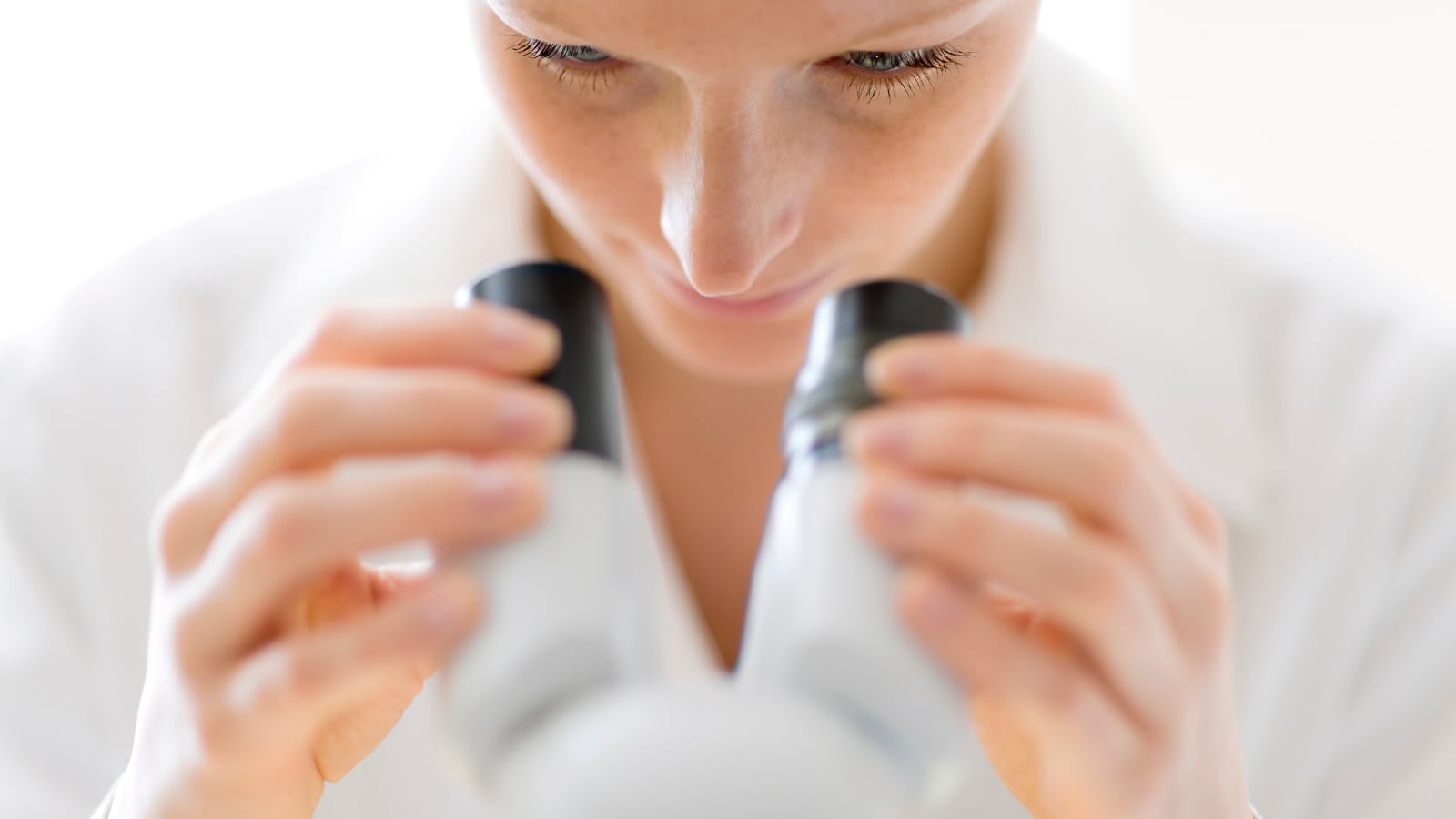 Perfecting the Business of Quality Applying quality, performance and efficiency methods in operational processes to ensure they work…