When the great library of Alexandria burned, the story goes, one book was saved. But it was not a valuable book; and so a poor man, who could read a little, bought it for a few coppers. The book wasn't very interesting, but between its pages there was something very interesting indeed. It was a thin strip of vellum on which was written the secret of the "Touchstone"!

The Touchstone was a small pebble that could turn any common metal into pure gold. The writing explained that it was lying among thousands and thousands of other pebbles that looked exactly like it. But the secret was this: The real stone would feel warm, while ordinary pebbles are cold. So the man sold his few belongings, bought some simple supplies, camped on the seashore, and began testing pebbles.

He knew that if he picked up ordinary pebbles and threw them down again because they were cold, he might pick up the same pebble hundreds of times. So, when he felt one that was cold, he threw it into the sea. He spent a whole day doing this but none of them was the Touchstone.

The days stretched into weeks and the weeks into months. One day, however, about mid - afternoon, he picked up a pebble and it was warm. He threw it into the sea before he realised what he had done. He had formed such a strong habit of throwing each pebble into the sea that when the one he wanted came along, he still threw it away.

So it is with opportunity. Unless we are vigilant, it's easy to fail to recognise an opportunity when it is in hand and it's just as easy to throw it away.

Core Values That Make A Difference We believe in quality working practices, ethical standards and in delivering… 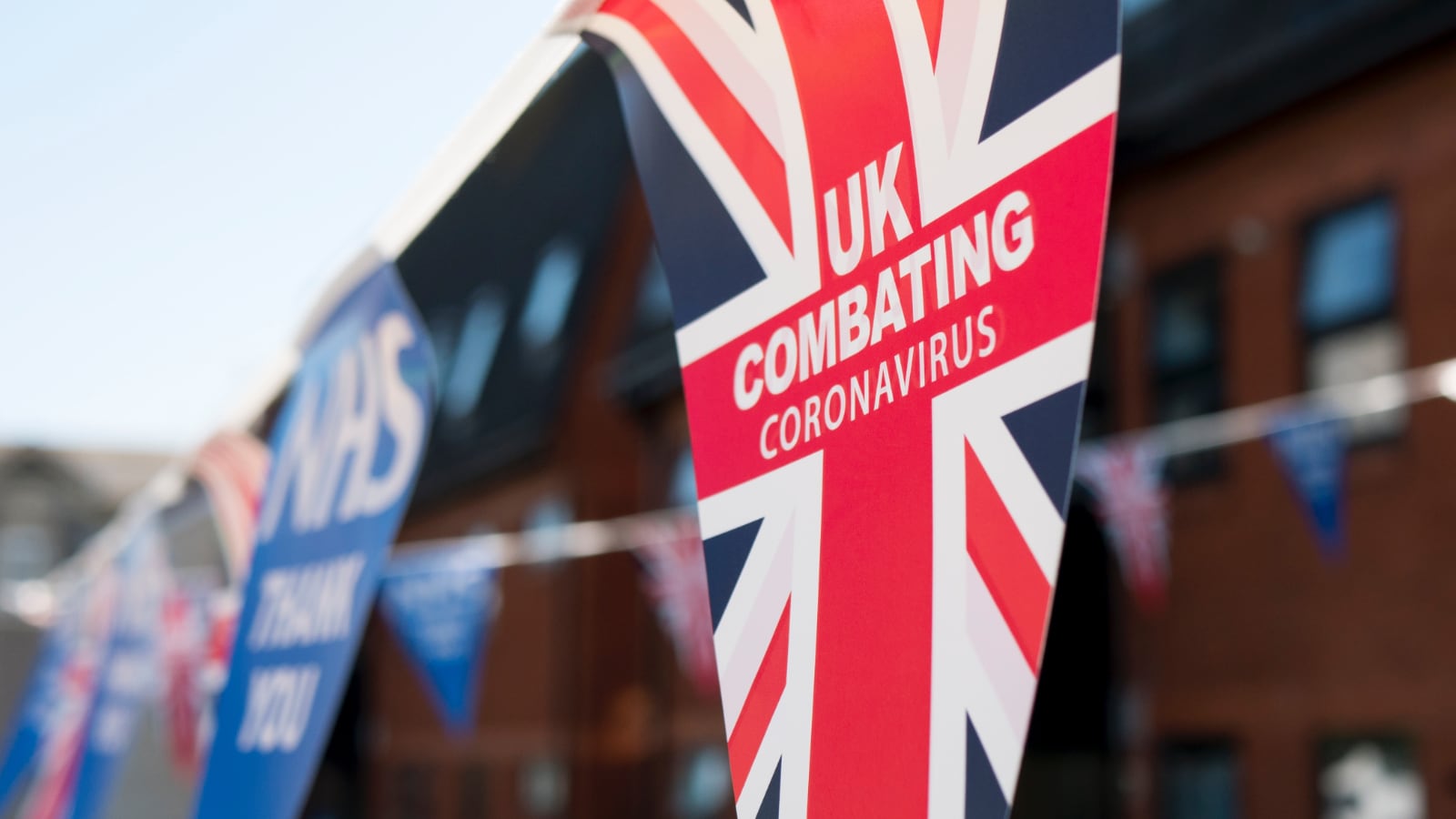