Lyndsay started her career as a correspondent for a weekly newspaper, based in Cambridge, before joining the public sector in 1982.

She qualified as a solicitor in 1986, following which she worked for a city council, a London borough council, and two district councils.

Lyndsay joined Touchstone Renard in 2008 and became a director in 2012.

A review of the six key support functions within the Corporate Services Directorate, namely: Finance, IT, Commercial, HR,… 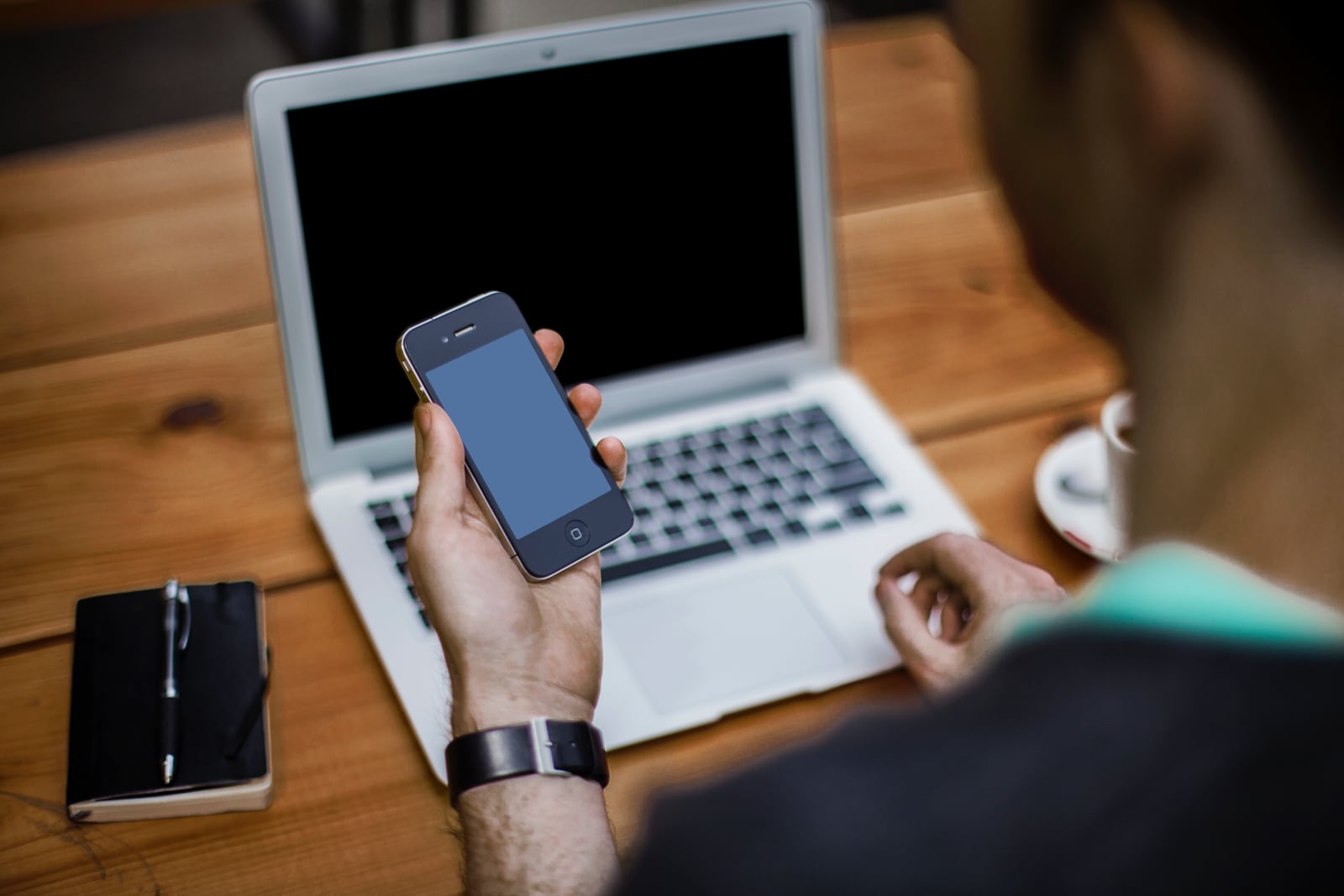 As a full-time web designer and Internet Strategist since 1992, Brian has worked with Touchstone Renard for many…